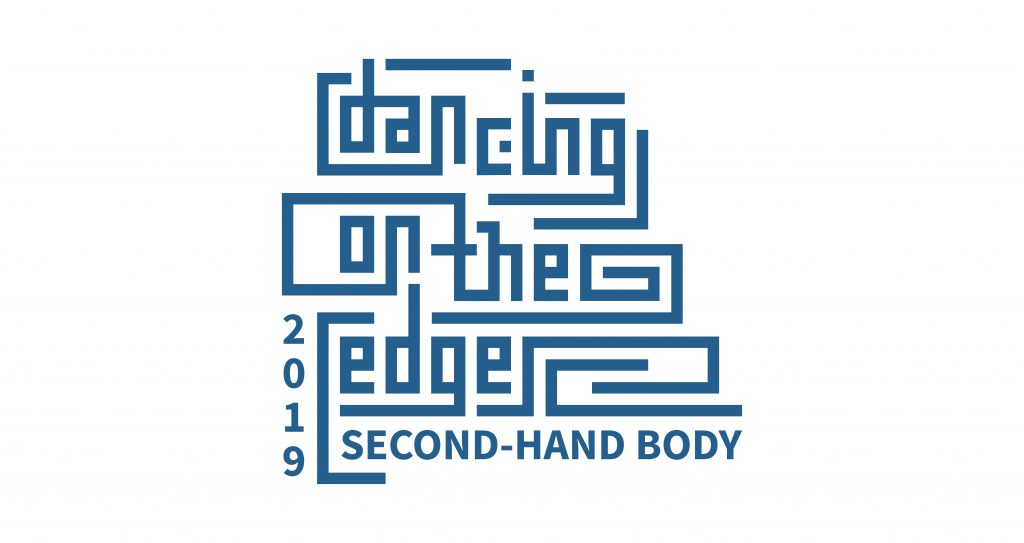 Second-Hand Body is a writing project in which DOTE commissions five writers from the MENA region and The Netherlands to write a text collectively. An invitation and a journey traversing different bodies, temporalities, locations and references of the writers and the worlds they inhabit and imagine.

The proposal is based on the concept of second-hand, the re-using of what has already been used and has a history. In our proposal, the ‘re-used’ is a body or a characteristic of a body that will be ‘acquired/ given’ by the writer to the protagonist of the text. The protagonist will ‘wear’ the second-hand body and they will attempt to inhabit each other and the context they are in or will arrive at.

The text and the character will migrate literally and metaphorically between different lives lived and imagined, between borders, cities, socio-political realities and (hi)stories. It aims to surpass singular identities and narratives and to be focused on imagining a collective future where the past is re-written and not re-produced. It is a beginning to imagine a future that does not give a ‘second life’ to the violence and injustice of the past, or its hegemonic narratives, but disrupts and undoes them instead.

DOTE 2019
This is the first time DOTE commissioned a writing project. This project was initiated as a pretext for the 2019 festival. It is a pre-text because we conceived the 2019 edition as a journey where we could travel on different routes with the artists, our partners, and the spectators.

Dancing on the Edge

Dancing on the Edge is an artistic platform that moves between different borders, bodies, disciplines, histories and (pre)conceptions. In its working processes and programming, it attempts to challenge singular narratives and identities in representation as well as dominant power structures and (post)colonial relations. Dancing on the Edge is based in Amsterdam, and works both locally and globally, especially with artists and practitioners from the WANA region and its diaspora. Go to dancingontheedge.nl for more information.
All Posts