Driss Ksikes is a fiction and non-fiction writer, playwright and editor who lives in Rabat (Morocco). Ksikes has been the director of Economia, HEM research center since 2007. As a non-fiction writer, he was awarded the Grand Atlas prize in 2015 for his book, Le métier d’intellectuel, co-authored with Fadma Aït Mous. His recent work includes the article The media in Morocco: a highly political economy, the case of the paper and on-line press since the early 1990s (co-authored with Dominique Marchetti and Abdelfattah Benchenna). In the fields of drama and fiction, Ksikes has been called “one of the most innovative writers in Morocco today” and was named “one of the six best African playwrights” by the National Studio Theatre in London. He is the author of numerous plays: IL/Houwa (2008), 180 degrés (2010), Don’t hurry up in burrying Big Brother (2013), The Match (2015), and novels: Ma boîte noire (2006), L’homme descend du silence (2014), Au Détroit d’Averroes (2017).   Ksikes is also the co-founder of Dabateatr Citoyen (2009 – 2012), co-organizer and curator of La Nuit des philosophes in Rabat and Casablanca (2014 - present), and the co-founder and coordinator of Fatema Mernissi chair (2015- present). His main concern, besides writing and editing, is how to contribute to open and free public space in Morocco and how to develop networks of creative thinking with southern partners. 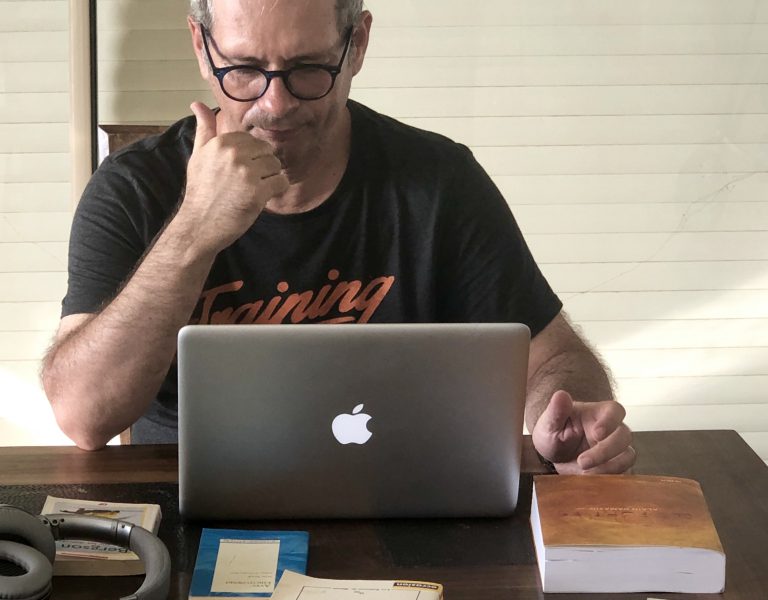