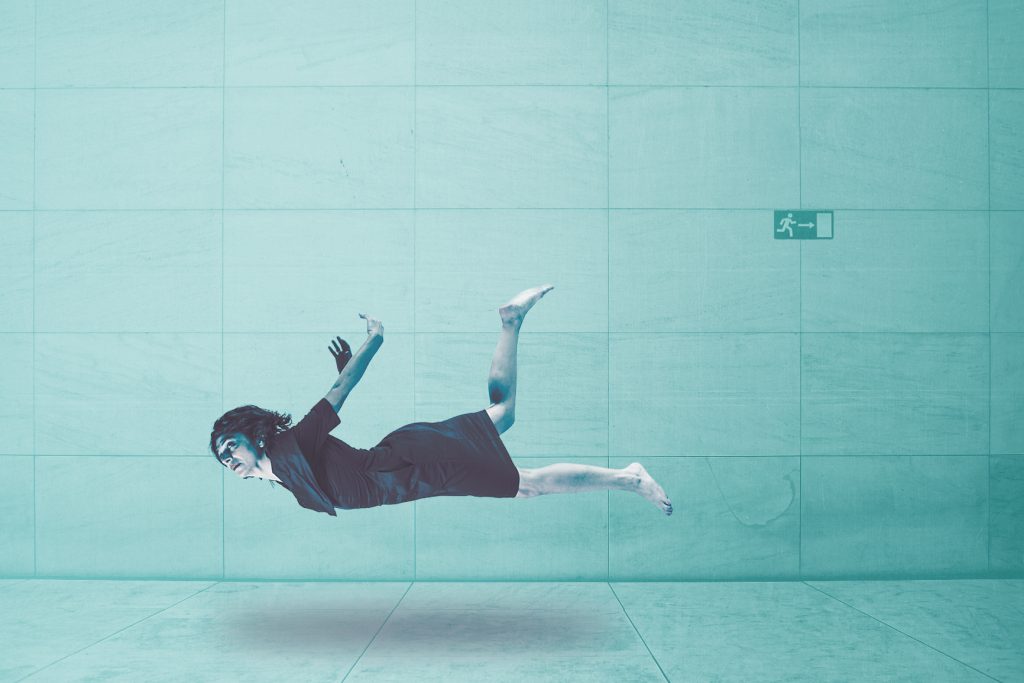 So many taglines, so many stories. What a richness it is. Why do we so often have the tendency to stick to one story? To many different versions of the same story. The Story. Does it exist? What if we change our point of view, our place of departure? Imagine: what would the sea tell us? What is the view from a rooftop?

Can we –as a festival- give space to fluidity and complexity without being vague or too conceptual? To tell real stories, imaginative stories, personal or political stories forming together a stream of intimacy, an undercurrent, that can trickle down and inspire, but does not talk about identity as a solid ‘thing’. But rather something that can and may change, multiply, overlap, and retreat.

Dancing on the Edge celebrates its 10th birthday this year with the 6th edition of the festival. Officially we came into existence at the end of 2006, but the very first festival was held in December 2007, and we mark that as our starting point. A lot has happened since. We grew into a multidisciplinary festival that is a lot more than   only a presenting festival. We co-produce, organize residencies, scholarships, debates, film screenings, educational/participation projects, to name a few of our activities, also beyond the festival and throughout the year. With the aim to enrich and professionalize both the cultural scene in the Middle East and North Africa and in The Netherlands/Europe. Most of these activities started from the need and demand of the artists we work with.

There are limited opportunities in the Middle East to professionalize oneself and many artists face challenges and risks at several levels. Lack of funding, lack of spaces, difficulties to establish an organization, mobility issues and different forms of censorship, including censorship from the (European/Western) market. Besides that, the artistic scene in The Netherlands can use a push to look over the edge and embrace ‘multiple stories’. It is especially urgent since boundaries increasingly became blurred -with so many inhabitants in Europe that have a link to the Middle East- while at the same time borders are tightening and a lot of people have little or no opportunities to travel at all. Visa issues, rejection, stereotyping and racism are still at the order of the day.

New times ask for alternative stories and new forms of theater. This year we have Skype performances, virtual reality, an online and graffiti campaign, contemporary dance, theater and installations, an outdoor location performance (at the sea side in November!), but also artistic research that stretches over different disciplines and continues beyond the festival. With the involvement of many co-curators and co-authors (and you are asked to join). Questions about how to position oneself remain. Is it still from this world and time to focus on a certain region (and how do you call that region -as many of you know- ‘Middle East’ is a loaded term)? How can we move beyond the stereotypes, and keep and foster long lines of engagement and trust? How can we formulate -with many partners and other initiatives- an alternative discourse, an undercurrent that emphasizes different and complex realities? To not fall in the trap of cultural colonialism and present the art in a way it deserves.

I am often asked about the theme of the festival. We usually do not work with a theme as I believe in not framing beforehand: artists know themselves what they want to work on. Nonetheless, threads are usually being woven and connected themes are discovered along the way. One of the lines this year is the Sea. For the artistic research project about migration and the sea, The Atlantis Project, a quote is used from “Haroun and the Sea of Stories” by Salman Rushdie.
This wonderful book, even though from 1990, is still a telling mirror of the time we live in and of what art can do. The tale speaks about how sorrow causes one to forget one’s name and lose the ability to speak (up). The villain responsible is Khattam-Shud, whose name means “completely finished” or “over and done with”. He is “the Arch-Enemy of all Stories, even of Language itself”. When the main character Haroun asks him: “but why do you hate stories so much?” as “stories are fun”. Khattum-Shud replies with: “the world, however, is not for Fun… The world is for Controlling”. “And inside every single story, inside every Stream in the Ocean, there lies a world, a story-world, that I cannot Rule at all”. “Stories make trouble”.

We need trouble. We need stories. We need all kinds of stories. In this year’s festival, there are intimate rooftop stories, political stories, war and loss stories, stories of how different bodies can speak and embody several realities. Stories that are set in the future and look back. About radical resilience and in-between positions. Stories you are invited to take with you, add to and pass on.

Last festival I said in the opening speech that my dream is that in a few years a festival like this is not needed anymore as we see this kind of great art all the time. Until that time we –as Dancing on the Edge- try to be a platform for multiple stories and try to transform ourselves (en be fluid) along the way. It certainly enriches my life; hopefully it inspires yours too. Let’s meet and feed the undercurrent.

Cutting edge dance, theater and art installations showcase the artistic exchange between Europe, the Middle East and North Africa during Dancing on the Edge Festival 2017 in 4 Dutch cities from 8 till 18 November. Dancing on the Edge is home to everything that crosses the border: a platform for bold art and adventurous visitors. Go to dancingontheedge.nl for more information. 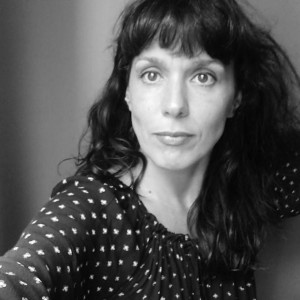 Natasja van ’t Westende is the artistic and managing director of Dancing on the Edge. Van ‘t Westende is also director of West-End-Art and works as arts manager, programmer/curator, researcher, concept developer, adviser and fundraiser in the field of performing (and visual) arts.
All Posts