Podcast #1: (in preparation of) Walking with Grief

a podcast by Anastasis Sarakatsanos, illustrated by Eye Wrote

DOTE invited me to go on a walk together, in preparation of Walking with Grief, and I accepted. The task was to listen: to interesting people, to the sounds of nature or the city around me, to my own thoughts and then write a piece. Using the images that I collected, I tried to tell the story of a group of people walking together in separate geographies, experiencing similar processes within different realities.

Eye Wrote illustrated the story, allowing for multiple interpretations and engaging ways to listen. This first piece created for DOTE is a pilot for the year of listening, four more pieces will be created in the coming year, each after every week of events/meetings, the four ‘moments’ of the year. 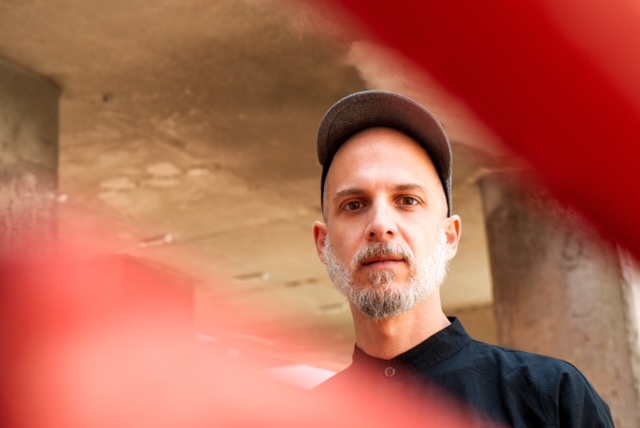 Anastasis Sarakatsanos was born in Athens. He studied folk music and cultural anthropology in Greece and later in the United Kingdom. His studies focused on mixed composition techniques – theater, film music, and music for media. Since 2006, he has worked as a music director and teacher for various theater productions in Greece, UK, and the Netherlands. Sarkatsanos has also worked as an academic advisor on music and television production, and lectured on composition and music technology. Since 2015 he has lived in Amsterdam, developing his work in music, storytelling and theatre, as a musical director, writer, performer and host.
All Posts