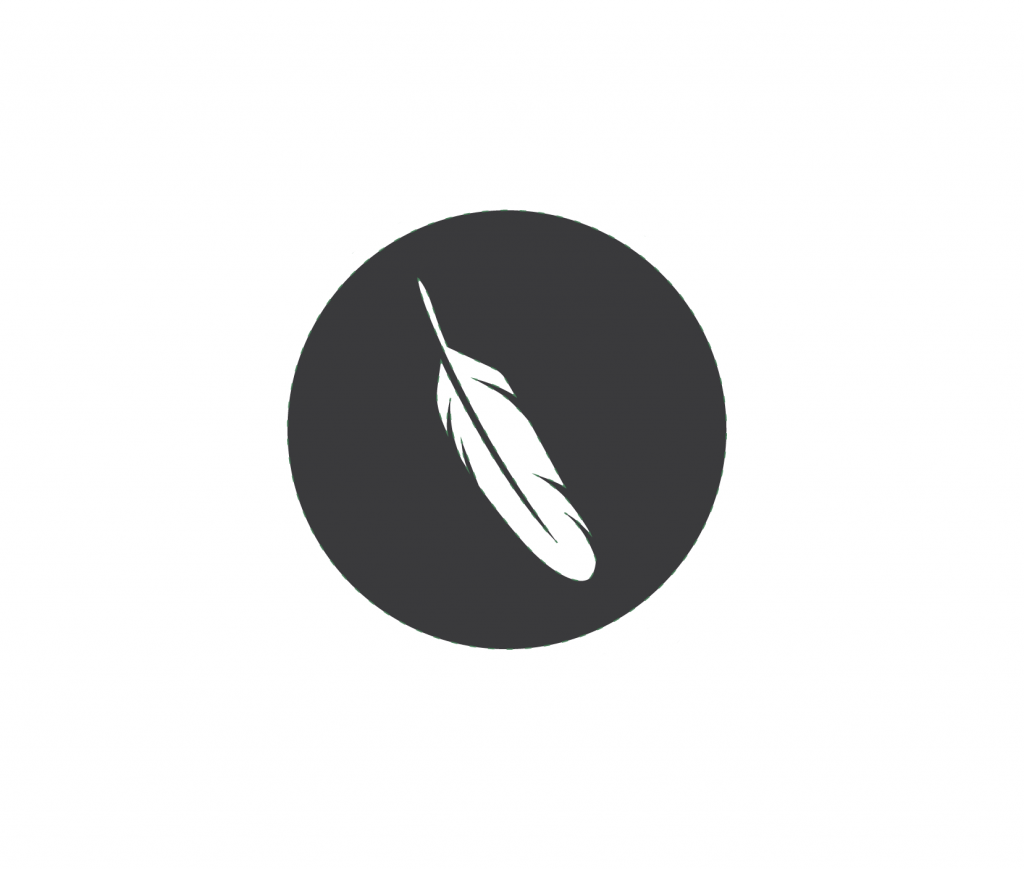 My first survival moment was a rooftop accident that never happened.

A death never happened to me as a young child while hiding, playing on our rooftop, parcouring on its edges, jumping from one building to another to victoriously arriving at the last terrace in our street.

As if creating this horizontal speedometeric space would give the lightness I was searching for to fill my everlasting childhood Ennui of not understanding the reason of Life nor Death, a space occupied by a neighboring noisy, smelly, dirty Kashash pigeon’s collection, each with a different name, imprisoned in cages.

One night, my parents were absent, and I watched the 1980 American horror film “Alligator” directed by Lewis Teague and written by John Sayles. The film set in Chicago follows a police officer and a reptile expert to track a giant murderous sewer alligator, flushed down the toilet years earlier that is attacking residents after escaping from the sewers.

After this film I couldn’t go to the toilet alone because I was scared of being eaten by the Alligator, and for this I had to pee in my pants many times, especially in the dark hole of the Squat toilets of my old Damascene Palace school (Ecole des Soeurs de Besançon) when my best friend Anita wasn’t around to escort me in a mission to kill the Alligator in case it shows up. At home when my parents were too busy working and I was scared to go alone, I went up to the rooftop and peed behind the pigeons’ cages of our neighbor, the Kashash.

As much as I was grateful to those pigeons for protecting me and allowing me to use their intimate place full of green yellowish bird poop, that was continually evaporating under Damascus’ summer heat, I never understood at the time why they existed in cages on a modern building rooftop in Damascus, their presence added another layer of anxiety to my absurd existence.

This same Ennui continued when I started my first job at IFPO (The Near East French Institute) in Jisr Albyiad area where I spent eleven years archiving the World War II French army forces ( FFL: Forces Francaises Libres de Levant) and digitizing a collection of fifty thousand areal photos and archeological mission findings, and seven thousand maps covering the geography of what was Syria at the time.

In a small toilet in the Institute transformed into a darkroom I spent eleven years of my life meticulously archiving, digitizing, restoring, and developing photos. I was also observing every single photo detail, and the repetitions of images in a bird-eye view over what was the land of my ancestors, their traces, their objects, and what they were proud to offer to Humanity.

For I loved being with people, my solitude in my laboratory was destroying me.

Patterns saved my sanity during these eleven years. From my window, I waited for the neighboring pigeon breeder (kashash) to fly his flock over Alafif Barada river and the roundabout near the Institute.

Another pattern was the noise of a special ‘Francois’ colleague who lived in a small room on the IFPO institute rooftop. He would start random fights with everyone in the building and threw stones at a ‘murder’ of crows that inhabited these neighborhood rooftops like snipers. His daily conflict ended-up with a crow opening a hole of blood in his skull.

Today after 5 years of being exiled from my city Damascus, of living in a maelstrom of a daily pattern, I find myself observing Syria’s shelter rooftops from afar in a bird’s eye view put down to ground Zero rubbles of solid, heavy, tons of Soviet gray color cement falling over the heads of its people, my people.

Still scared and helpless again to understand Life and Death.

Still surviving because of an accident that never happened to me…

Still screaming all the names of the people and places … so far … back home….

Still stuck in the last scene of the Alligator, where after waiting throughout the movie for any ‘hero’ to kill the monster, a camera zooms inside the toilet to discover an egg he laid in the sewer.

To save my sanity I need to call my protectors, Syria’s artists, to pay our dues to Syria’s pigeon fanciers, Syria’s kashash, the guardians of its rooftops and their pigeons.

And to reclaim together this space as an intimate shelter for everyone.

I am honored to present KASHASH team of inspirational creators gathering 22 Syrian and Dutch cultural leaders, resident in 10 countries around the world: Canada, France, Germany, The Netherlands, The United States of America, The United Kingdom, Turkey, Lebanon, United Arab Emirates, and Syria; among them artists, intellectuals, journalists, researchers, writers, software technicians, and speakers who offered to the public in the Netherlands and to Syria Sixth Space virtual audiences a multi-dimensional thoughts provoking space inspired and informed by the Syrian KASHASH stories.

KASHASH is an homage to those who sacrificed so much to keep us, the pigeons, roaming the skies freely. To all the keepers ..

A personal dedication of this work to my father Thabet and my mother Helaneh who decided to stay in Damascus, and who gave me my passion for the roots and my wings to fly. 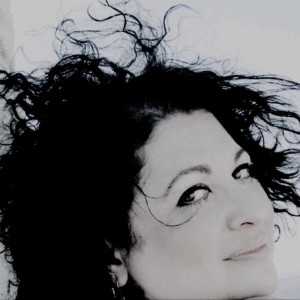 Alma Salem is an independent curator and cultural advisor with 22 years of International expertise of working in the arts She is the founder of the contemporary arts curatorial platform Syria Sixth Space Read more on www.almasalem.com.
All Posts