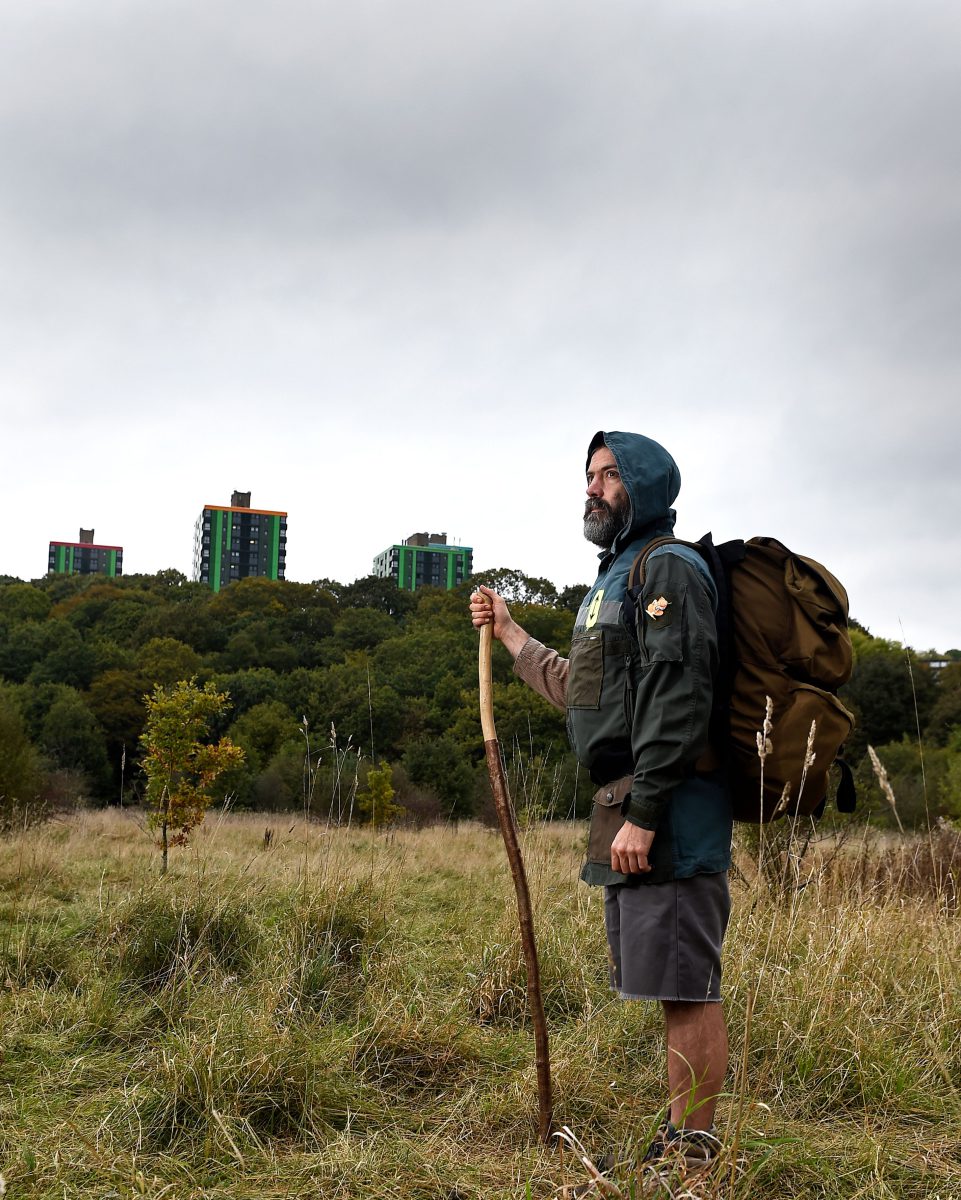 Ian Nesbitt is a socially engaged artist, filmmaker, and pedestrian based in Sheffield, UK. His work focuses on co-operation, conviviality and kinship, through a post-growth lens. Working alongside citizens, communities and the more-than-human to consider shared spaces of alterity, his work seeks to further emerging readings of these shared and entangled territories. Since 2004, he has been commissioned to deliver events and projects for major arts organisations and festivals throughout the UK and Europe including Nottingham Contemporary, Eastside Projects (Birmingham), Bloc Projects (Sheffield), G39 (Cardiff), MUU (Helsinki) and Berlin Prinzessengarten, and has had work selected by Oberhausen Film Festival, CCA Glasgow, Sheffield Doc/Fest, Liverpool Biennial, and Glastonbury Festival among others. He has co-founded numerous arts and cultural organisations including One Thoresby Street (Nottingham), Annexinema, Out.Side.Film, Social Art Network and Open Kitchen Social Club (Sheffield). He is currently researching ‘The Book Of Visions’ – an emerging body of work, and is a member of Radio Commons, an international collective of artists seeking to practice solidarity by building trans-local interdependence via sonic platforms. 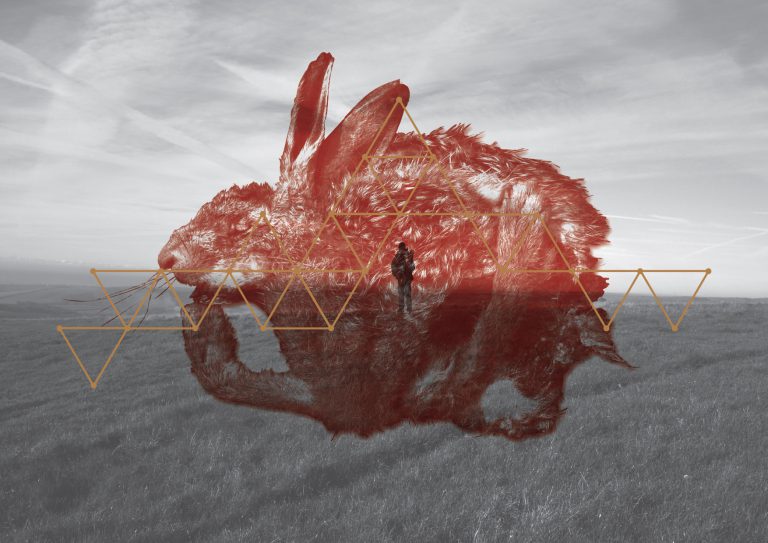 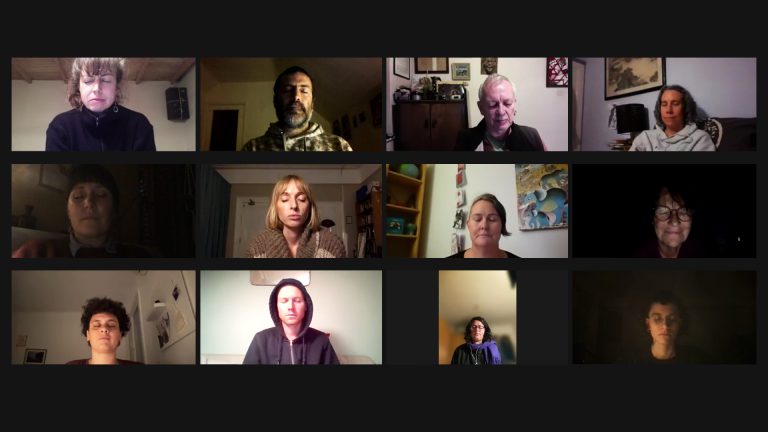 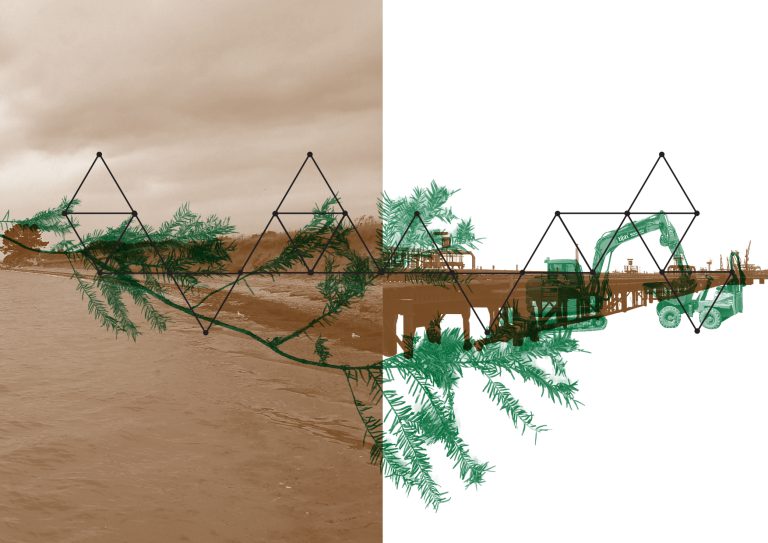